Welcome
Are you legal age to drink?
Yes No
By entering this website, you certify that you are of legal drinking age in the state that you live in.

No products in the cart. 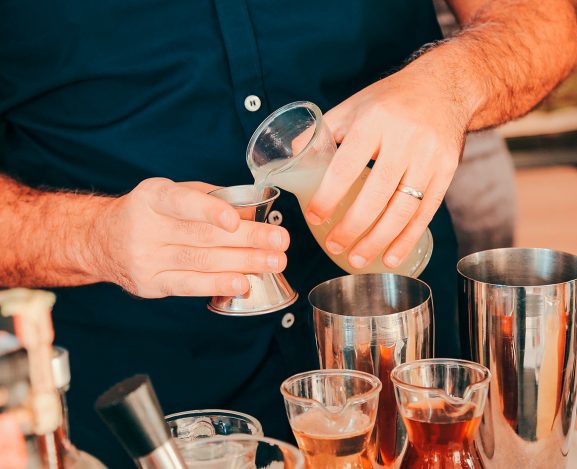 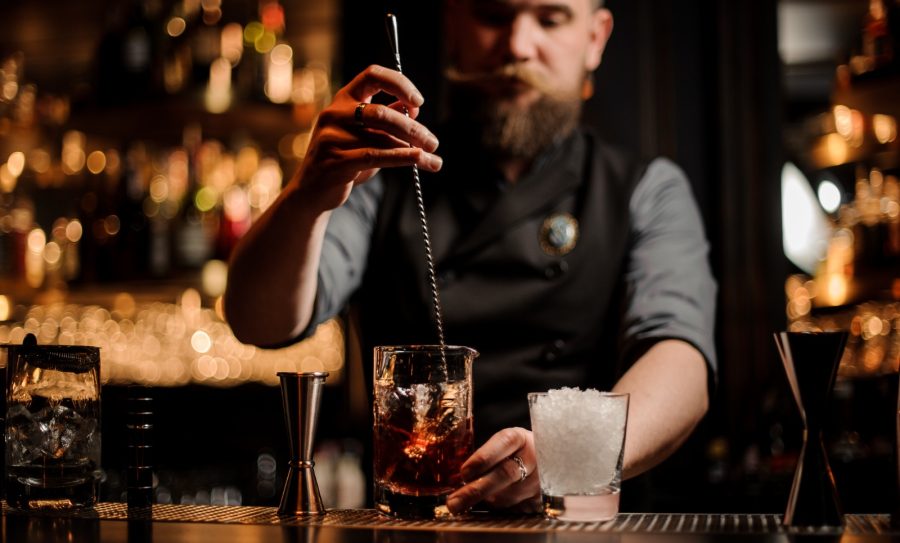 Lisbon Bar Show is the biggest event in hospitality and catering. This year it will take place at Parque das Nações in Portugal. In this sense, the event will take place in one of the largest concert halls in the country. Sala Tejo at Altice Arena will have its doors open to all those interested … Continued 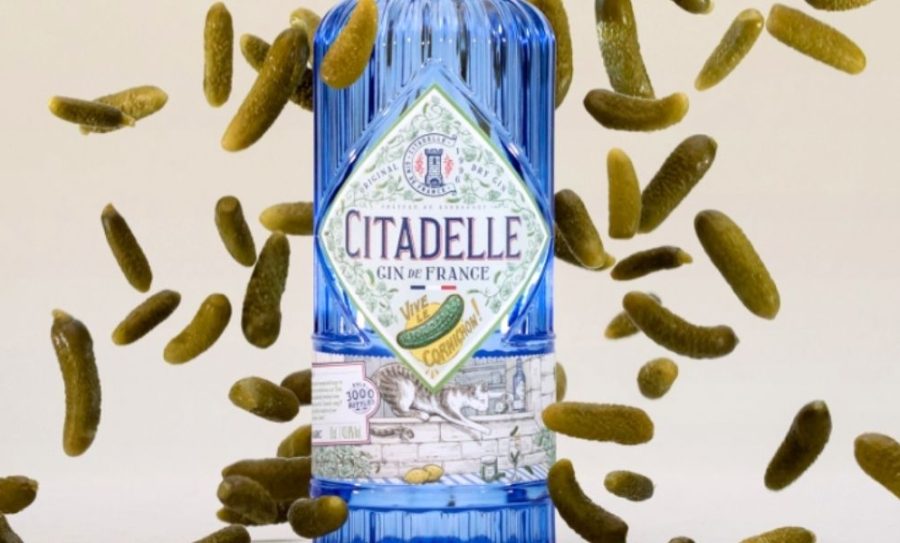 Viriathus Drinks has a new drink to delight Gin lovers and for all people who like to try drinks “Outside the box”. First of all, are you curious? April is a special month, because a limited edition of Gin Citadelle Vive Le Cornichon was launched. To push the limits of what a gin can be, … Continued 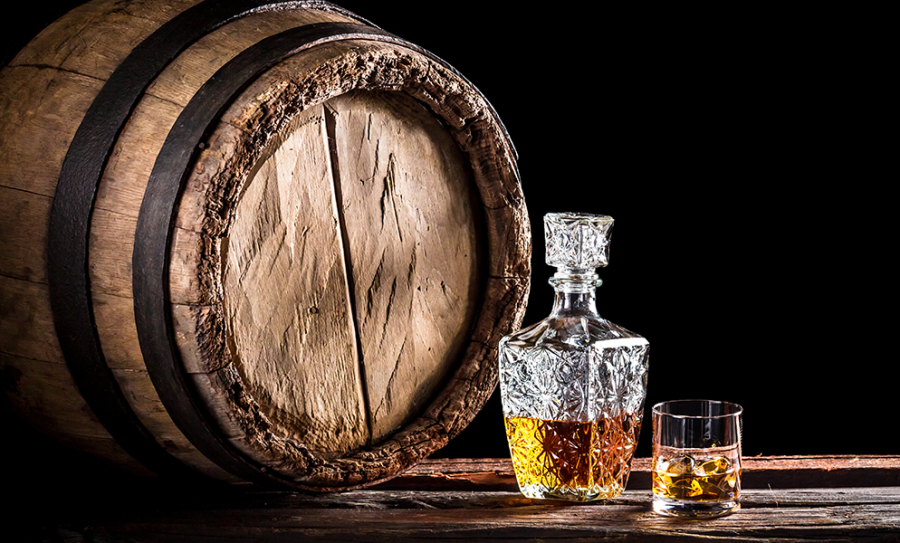 Viriathus Drinks has a new drink to delight whiskey lovers. Kyrö Malt is the first Finnish single-batch 100% rye whiskey.   This whiskey was created by the Kyrö Distillery Company, a rye distillery in Finland. A group of friends wondered why there was no Finnish rye whiskey distillery, despite the grain’s widespread popularity. In this … Continued 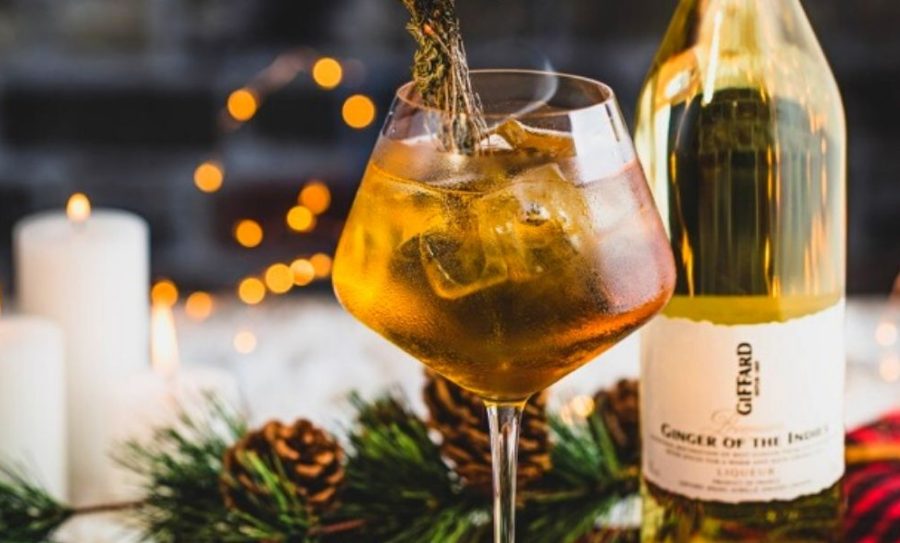 Viriathus Drinks, in partnership with Fever-Tree and Giffard have prepared for you a Christmas giveaway so you can participate and, who knows, win! We have reached the month of December. The month of Christmas where the trees, the balconies and the streets begin to gain lights. The malls fill the shop windows with red and … Continued 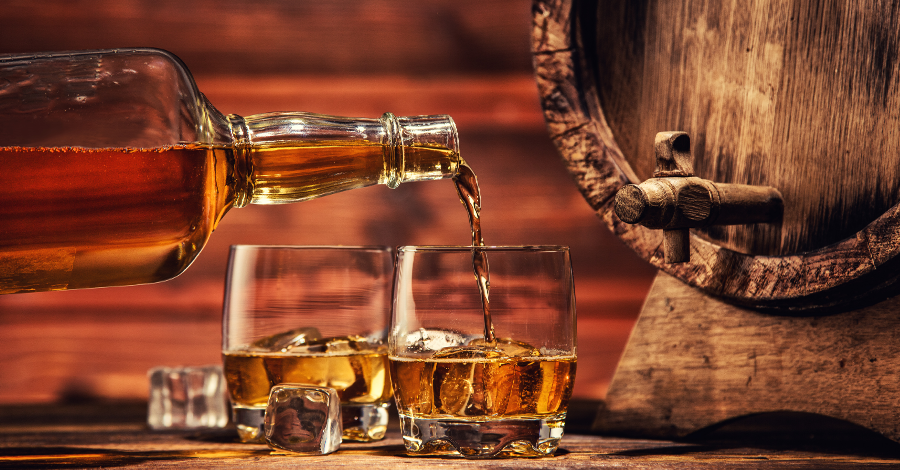 Ferrand Cognac was created at the beginning of the third century, in the vineyards of Saintonge, France. Emperor Probus extended the privilege of holding vineyards to all of Gaul, but plantations were limited. From the 12th century onwards, expansion took place due to cargo ships coming from Norway. These ships started to include local wines … Continued 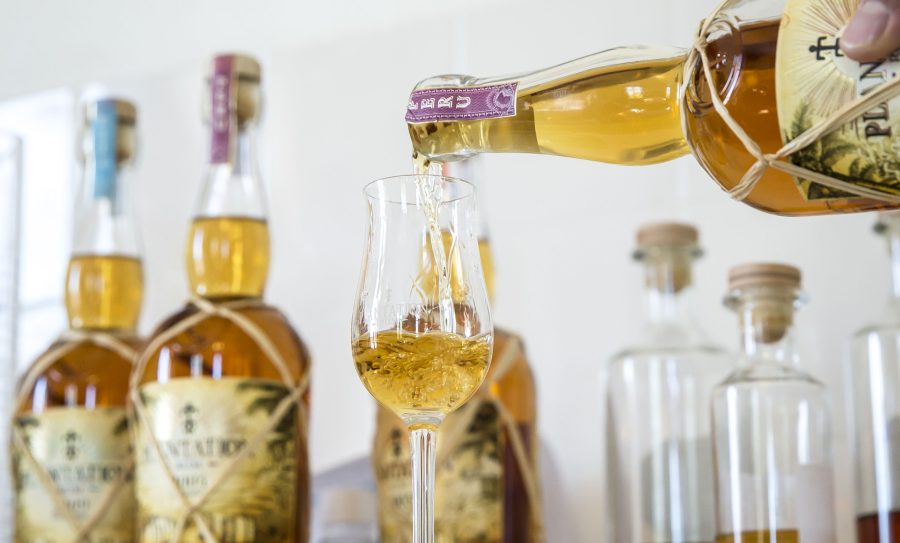 Rum Plantation – Trinidad 2009, Australia 2007 and Peru 2006 Plantation Rum, a high quality rum – 3 new Rum Plantation drinks. A brand of excellence that seeks to offer the best runs and that are able to express unique feelings when being tasted. With the arrival of autumn and successively the cold, rum is an … Continued

We use cookies on our website to give you the most relevant experience by remembering your preferences and repeat visits. By clicking “Accept”, you consent to the use of all the cookies.
ACCEPT
Manage consent

This website uses cookies to improve your experience while you navigate through the website. Out of these, the cookies that are categorized as necessary are stored on your browser as they are essential for the working of basic functionalities of the website. We also use third-party cookies that help us analyze and understand how you use this website. These cookies will be stored in your browser only with your consent. You also have the option to opt-out of these cookies. But opting out of some of these cookies may affect your browsing experience.
Necessary Always Enabled
Necessary cookies are absolutely essential for the website to function properly. These cookies ensure basic functionalities and security features of the website, anonymously.
Functional
Functional cookies help to perform certain functionalities like sharing the content of the website on social media platforms, collect feedbacks, and other third-party features.
Performance
Performance cookies are used to understand and analyze the key performance indexes of the website which helps in delivering a better user experience for the visitors.
Analytics
Analytical cookies are used to understand how visitors interact with the website. These cookies help provide information on metrics the number of visitors, bounce rate, traffic source, etc.
Advertisement
Advertisement cookies are used to provide visitors with relevant ads and marketing campaigns. These cookies track visitors across websites and collect information to provide customized ads.
Others
Other uncategorized cookies are those that are being analyzed and have not been classified into a category as yet.
SAVE & ACCEPT 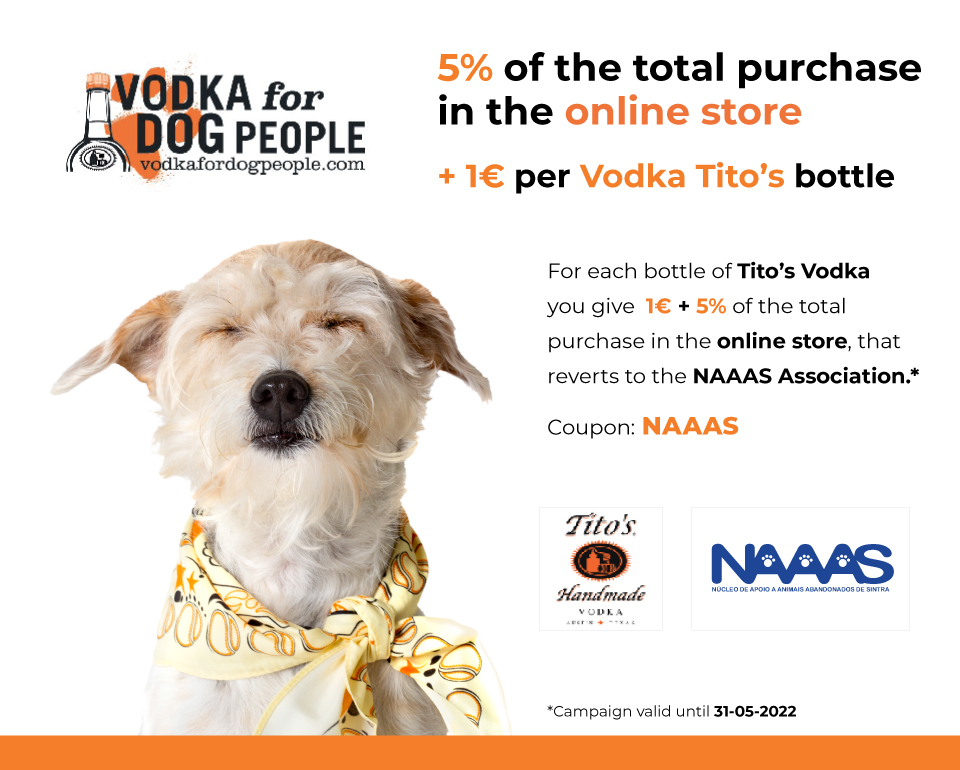